Riddlepecker is #5 of 10 in a series of DC inspired Rubber-Hose-Style Cartoon Characters from various studios. Walter Lantz' character Woody Woodpecker first appeared in the short- "Knock Knock" on November 25, 1940. That makes this Woody's 80th anniversary and granting him one of the coolest titles ever- Octogenarian! Mixing him with the Riddler seemed like a great fit- Woody's eyes and Tail were originally green, and his spikey red hair matches many renditions of the riddler.
Being that we are both mischievous red-heads named Woody , he was a must have for me and I hope you enjoy :) 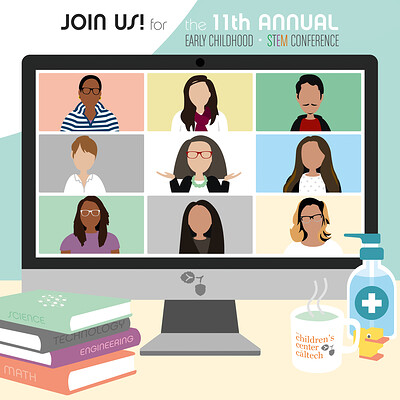 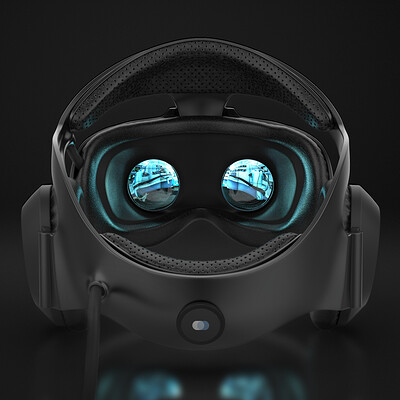 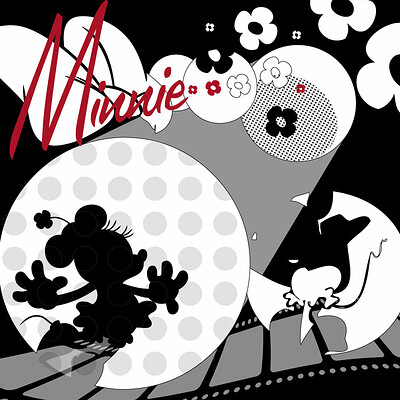